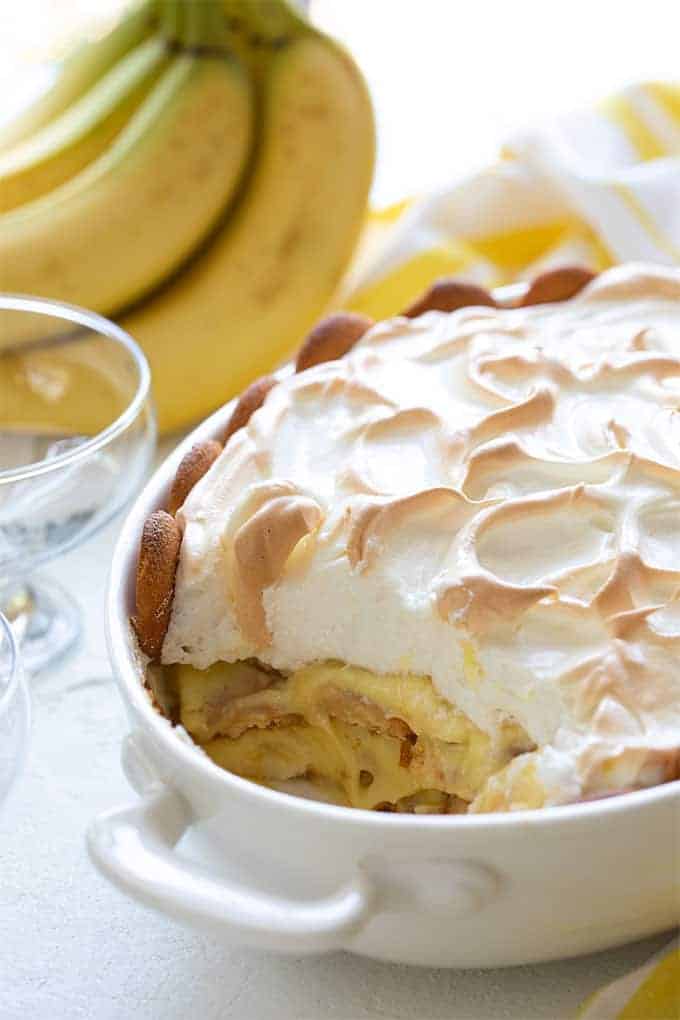 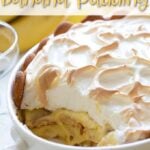 This rich and creamy Quick Southern Banana Pudding will be your new go-to recipe when you’re strapped for time and craving banana pudding!

Sign up for my email subscription and never miss a recipe.

I’m going to go ahead and be upfront by letting you know that this recipe uses a boxed pudding mix.  I came across this recipe in a cookbook years ago, tweaked it to make it my own and have been making it ever since.  By using half and half as a substitute for the majority of the milk, it tastes more like homemade from scratch.  Everyone always loves it AND it’s ready in 30 minutes! 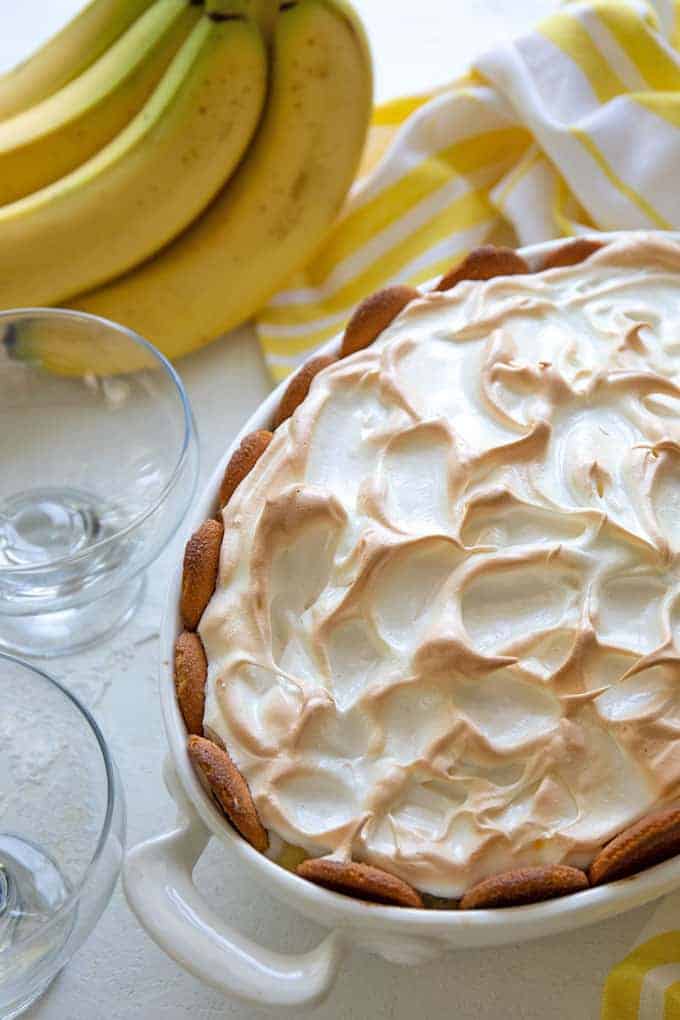 How do you keep the bananas from turning brown?

It’s not a requirement, but if you’re worried about the bananas browning, simply brush the sliced bananas with lemon juice right after they’re sliced. 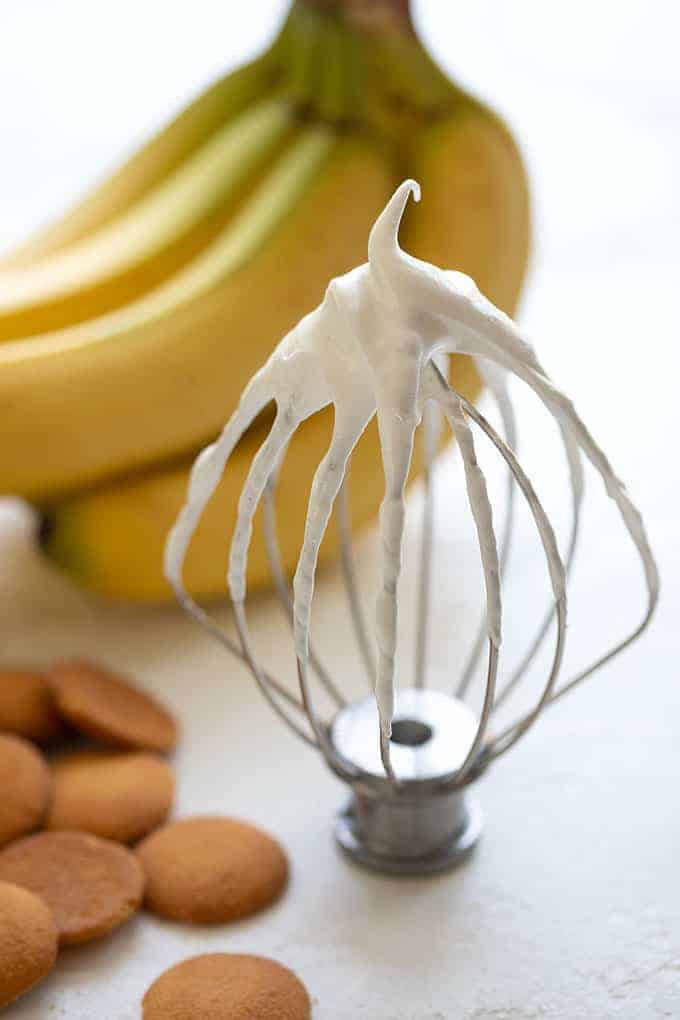 Meringue or no meringue?

I think that what makes banana pudding truly southern is the meringue, but if you prefer whipped topping you can slash the time in this recipe by about 20 minutes! 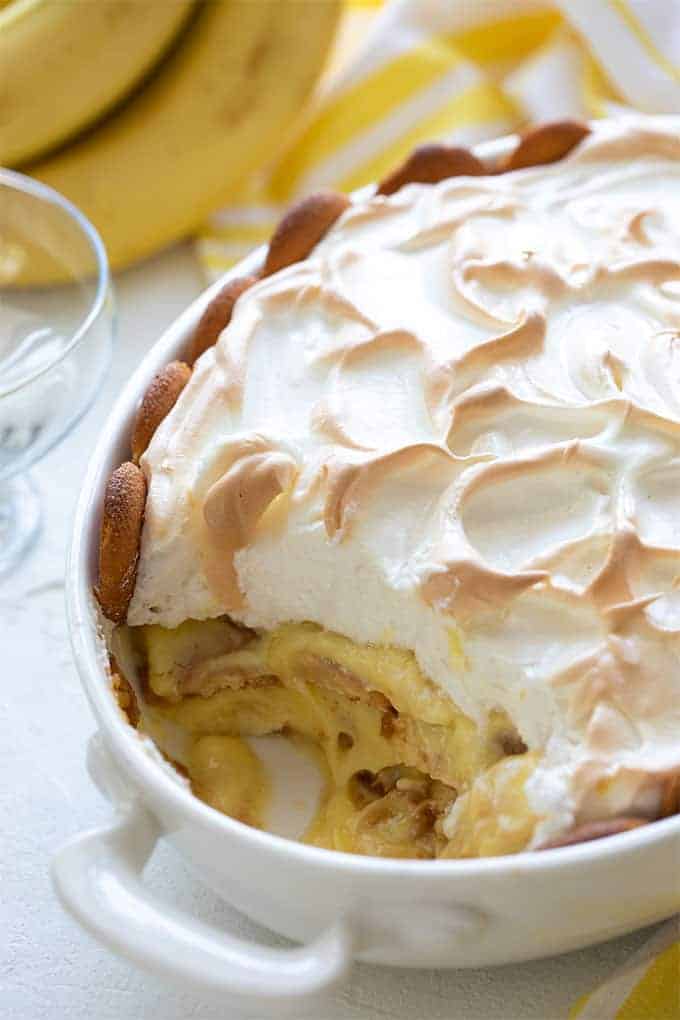 For the banana pudding: