Everybody loves a good cupcake.  I recently purchased these cute little cupcake liners and was dying to make some kind of new cupcake.  Oh my, did I ever.  I’m telling you, the whole house smelled like suntan lotion while they were baking.  Like Hawaiian Tropic had exploded up in here or something.  That’s why I named them Island Cupcakes.

It smelled so tropical and somewhat took me away – almost like a “Calgon moment” while they were baking.  That’s why I added the little umbrella. 🙂  And the best part is:  it was a BOXED mix (with some other stuff added to it).  Yep, a boxed mix.  The icing was completely homemade, and did this awesome little cupcake the sweet justice it was worthy of.  Can you tell I’m a little excited?

I filled the cupcake liners about 2/3 full.  These little cups were so pretty, I didn’t want to mess them up with batter splattered all over them.  So I poured the batter in a big zip-lock baggie and squeezed it out of the corner into the little liners.

And I baked each cupcake tin one at a time instead of placing both pans in the oven so I’d be sure they’d bake and brown evenly.  18 minutes later:

Oh yes they did.  I used a recipe for homemade white icing and topped them with shredded sweetened coconut.

I was really proud of these!  It’s amazing how something so simple as a cute little cupcake liner can inspire you.

I’m telling you, these cupcakes come from a box but they will take you someplace magical.  They’re definitely worth every. single. calorie.

For the Cupcake Mix: 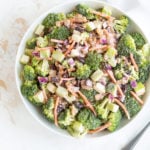 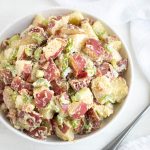 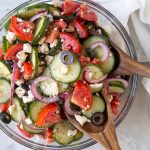 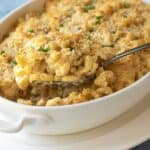 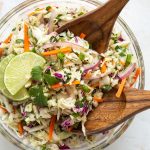 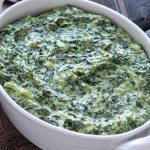